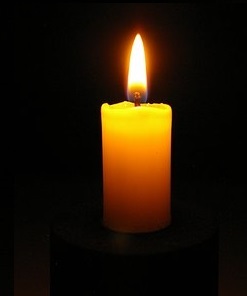 Michael E. Buck Sr., 64, of Olds passed away on Friday, January 10, 2020, at the University of Iowa Hospitals and Clinics in Iowa City.

Michael was born on January 30, 1955, in Washington, the son of Richard Lee & Nadine Deloris (Griffin) Buck. He was united in marriage to Deana J. Devore on April 15, 1978, at the United Methodist Church in Washington. He drove a truck for different companies but recently for Farr Transport of Iowa City. He enjoyed fishing with his friends, western movies and drinking coffee with his friends at the Saints.

Michael is survived by his wife, Deana of Olds, his children, Deanna Heisdoffer of Brighton and Michael Buck Jr. of Mediapolis, three grandchildren, his brothers Steve Griffin of Batavia, Mark Buck of Washington, Dean Buck of Colorado, his sisters, Carla Pfeiffer of Washington, Leann Kruse of Washington and Leza Arbogast of Richland.

He was preceded in death by his parents, and one sister Sue Buck.

The family will host a Celebration of Life Service on Friday, January 31, 2020, from 5 to 7 p.m. at Marr Park Nature Center, west of Ainsworth. A memorial has been established and may be directed to the family. Cremation has been entrusted to Murphy Funeral Home of Mt. Pleasant.

Original source can be found here.

Organizations in this Story 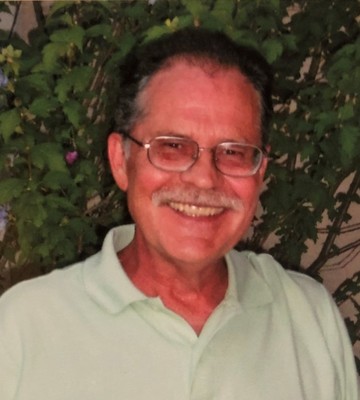 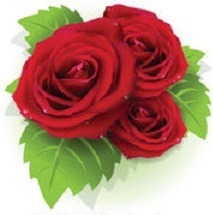 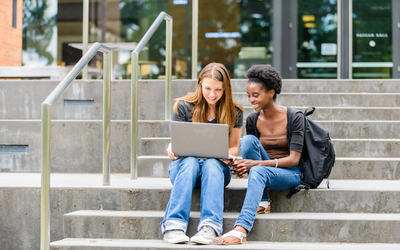 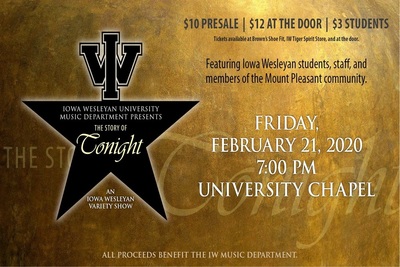